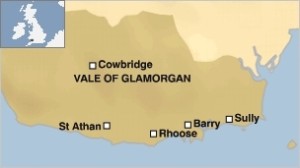 Around 10,000 homes could be built in the Vale of Glamorgan by 2026, according to its new draft development plan. The latest Local Development Plan 2011-2026 follows a decision to scrap work on an earlier plan back in January. The new LDP covers all aspects of planning at the council, from housing and road networks, through to school provision and retail facilities. Key sites identified include 1,700 homes at the Barry docks waterfront and 1,300 houses for St Athan.

Other development highlights included in the plan are:

The development plan will now be considered by the council during October, as well as a six-week statutory consultation.